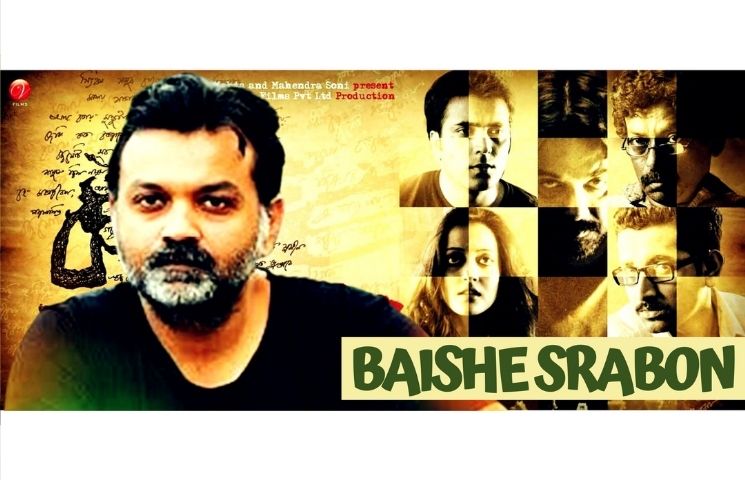 But global PC shipments still passed the 100 million units mark in the first quarter of 2015, suggesting that a gradual recovery from record lows last seen in 2012 is now underway. The latest PC shipments data is based on the shipment mix of manufacturers and distributors, so it is not as far behind the actual market data as some analyst would like, but it is still slightly behind.

To start with, after hitting a record low of 107.6 million units in 2012, shipments climbed to 138.2 million units in 2013, before declining again in 2014. Both the 260,000 unit decline and the strong rebound are due largely to efforts by PC vendors to cut costs and reduce inventory.

The Canalys survey found global shipments were impacted by the continued shift to smartphones and tablets, while the average selling price of PCs increased to $520 in the first quarter, a record high, Canalys said.